Casual dating rules to remember if you want a casual relationship

Casual dating is where you are seeing one or many partners, having sex with them but the relationship is not intimate. The common phrase used to describe this sort of arrangement is friends with benefit, meaning these people can still be friends but they are not tied down by some relationship commitments. Casual dating is defined by some dating rules that one's followed everyone can pull it off nicely. 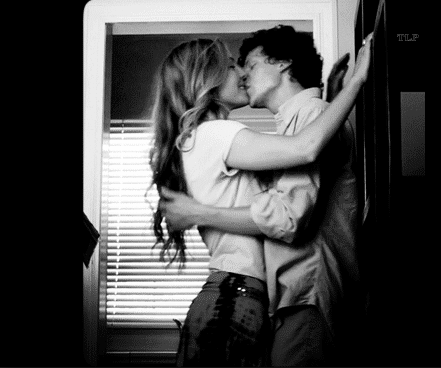 The first key thing to do is keeping openness and honesty at all times. Whenever you start such a relationship with anyone be honest and open about your intentions, let them know that you are not ready for anything serious. Remember we are all humans and we all have expectations, these can only be kept in check by being honest up front. Avoid drama of heartbreaks and neglect by being open to your partner.

In this arrangement, emotions and affections are the leading impediments. Keeping them in check is the number one rule in casual dating. Therefore you should avoid all situations that trigger such things are deep feelings for one another. These include dates where you just hung out with each other to talk about personal matters, sexless sleepovers; they tend to open a loophole into an emotional independence. Others include visiting one another while either one is unwell or any other situation that makes either of you an emotional pillar to the other.

Be nice but remember not to be overly romantic. For this to work one has to be nice to the other, respect them and treat each other as you wish to be treated, however, this does not mean getting all romantic. Avoid calls or texts or even notes that shows deeper feelings, like just checking them up to know how they are fairing. Maintain this like as a fuck mate arrangement.

The other rule is avoiding publicity; do not invite your casual fuck buddy to family events like dinner or even be seen in public getting all cozy. This eliminates drama and instances where those around you forcing you to take the advantage of your date to cater for your love life that to them may be appearing wanting.

Casual dating can go on for even years provided both parties are comfortable and sticking to their initial plan. However, those that last longer tend to get messy with time; this is because everyone in the end wants to account for their time that they spent on anything. It is hence, advisable to keep these arrangements short term.

Lastly, one of the golden rules in casual dating is communication. You need to remind each other about the arrangement and keep emotions on the loop by talking about any change in how both of you are feeling. Be wary when things start to change and take precautionary measures. This is key since you can both call it quits when one has started leaning in while the other is not yet ready. To make this weightier, one should not be involved in a casual date with a close friend; as such an ultimate end due to affections brooding may lead to loss of friendships. Casual dates are fun, enjoy them and stick to these casual dating rules.